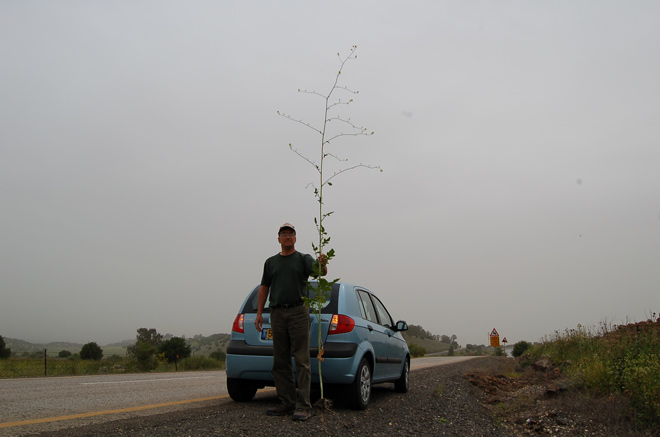 Not all mustard seeds had the faith to grow this tall. One mustard plant did. The mustard sometimes grew amongst dense Israeli annuals in the most fertile of soils.  Growing fast allowed it to reach the sunlight in order to get its energy. It was not shaded out by some other annual. The stalks were so large that there was a passage in the Talmud explaining that mustard stalks were used to thatch a potter's house roof. 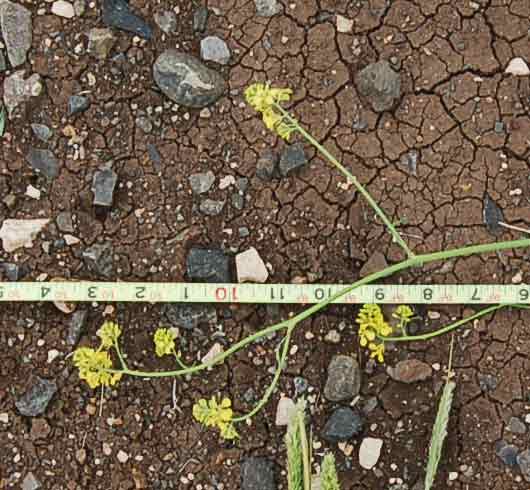 Occasionally a mustard plant might be found both tall and with thick stout branches such as the type that birds might perch on:  click on link to view photo  (Jordan River Delta below Bethsaida 4/05/2008).

While I found a 10 foot mustard and a mustard with thick branches, I am sure that there must have been better examples of a mustard plant that grew to such dimensions as to stand out as a remarkable example when compared to other mustard plants.