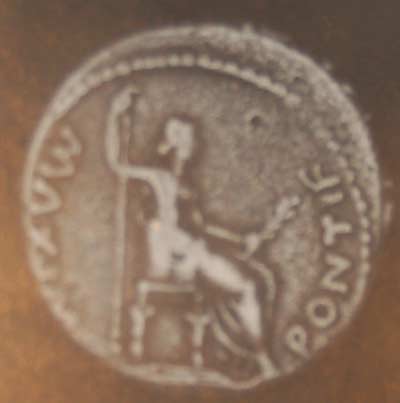 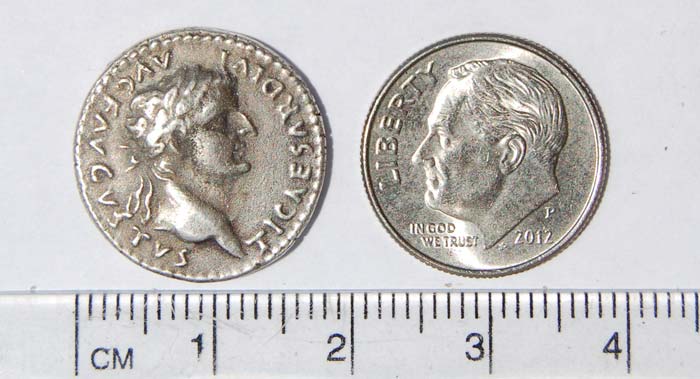 Matthew 22:15-22 (WEB) 15 Then the Pharisees went and took counsel how they might entrap him in his talk. 16 They sent their disciples to him, along with the Herodians, saying, “Teacher, we know that you are honest, and teach the way of God in truth, no matter whom you teach, for you aren’t partial to anyone. 17 Tell us therefore, what do you think? Is it lawful to pay taxes to Caesar, or not?” 18 But Jesus perceived their wickedness, and said, “Why do you test me, you hypocrites? 19 Show me the tax money.” They brought to him a denarius. 20 He asked them, “Whose is this image and inscription?” 21 They said to him, “Caesar’s.” Then he said to them, “Give therefore to Caesar the things that are Caesar’s, and to God the things that are God’s.” 22 When they heard it, they marveled, and left him, and went away.

Herod was a client king supported by the Romans. He was kept for his skill in delivering tax revenues to Rome and supporting the Roman taxation of the Jewish people. There were Roman-Herodian provincial taxes and the Jewish religious taxes imposed upon the people of Galilee and Judea.

Roman Historian Cornelius Tacitus (AD 56-117) gave us a record of how much a Roman soldier on the German front was paid per day in 14 AD. He was writing about the Roman army in a summer camp on the banks of the Rhine River in 14 AD.  Augustus had just died and Tiberius had been proclaimed emperor. The Roman soldiers were grumbling in their tents about bad working conditions and low pay. Tacitus wrote of the supposed speech by an aged veteran soldier of those days: "We have blundered enough by our tameness for so many years, in having to endure thirty or forty campaigns till we grow old, most of us with bodies maimed by wounds. Even dismissal is not the end of our service, but quartered under a legion's standard we toil through the same hardships under another title. If a soldier survives so many risks, he is still dragged into remote regions where, under the name of lands, he receives soaking swamps or mountainous wastes. Assuredly, military service itself is burdensome and unprofitable; ten as a day (5/8 denarius) is the value set on life and limb; out of this, clothing, arms, tents, as well as the mercy of centurions and exemptions from duty have to be purchased. But indeed of floggings and wounds, of hard winters, wearisome summers, of terrible war, or barren peace, there is no end. Our only relief can come from military life being entered on under fixed conditions, from receiving each the pay of a denarius, and from the sixteenth year terminating our service. We must be retained no longer under a standard, but in the same camp a compensation in money must be paid us. Do the praetorian cohorts, which have just got their two denarii per man, and which after sixteen years are restored to their homes, encounter more perils. We do not disparage the guards of the capitol; still, here amid barbarous tribes we have to face the enemy from our tents."
(Cornelius Tacitus - The Annals of Imperial Rome)  http://classics.mit.edu/Tacitus/annals.1.i.html (public domain).

A denarius bought about 7 one pound loaves of bread in Palestine during the days of Jesus (prices may have varied seasonally and from town to town).

One might recall the parable of the generous vineyard owner who paid his day laborers a denarius for working a day (Matthew 20).